You are here: Home > Blog > Cookbook Reviews > Apples for Jam by Tessa Kiros

Apples for Jam by Tessa Kiros

By Amy @ cookbookmaniac on October 19, 2009
Posted in: Cookbook Reviews 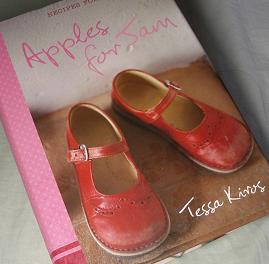 I am a sucker for sales. Especially cookbook sales. It is not very often that brand new books go on sale. Well, the local department store had a 35% off cookbooks. I said to myself over and over again. “I must not buy junk, I must not buy junk.” All to often i buy things that i think are a bargain and all too often they end up collecting dust or i later realise it was a piece of junk. And lets be honest. There are many terrible cookbooks out there that do not deserve me and my hard earned money. 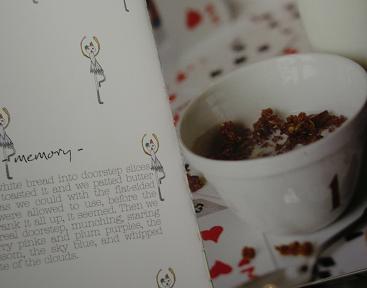 I parouse the aisle of cookbooks and pick up ones that take my fancy. I am superlucky to find a spare armchair to sit on and leaf through the many cookbooks i have stacked next to me. Apples For Jam was one of four books that i bought that day. And it is the only one that i go back to time and time again. These recipes are what Tessa Kiros wants her children to eat now. They are not however, just recipes simply for children. They are things that parents and children can enjoy together. 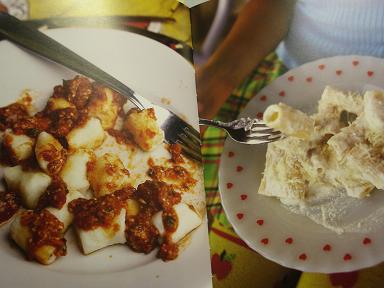 I do however find that i am adding extra stuff to the recipes to suit my own taste. For example, the mince & potato croquettes. The first time i made them, they were lovely. However, i decided that i would add some garlic, some chopped parsley, and a cooked diced onion to the mix. It tasted exactly as i wanted. This happens quite a bit throughout the book. 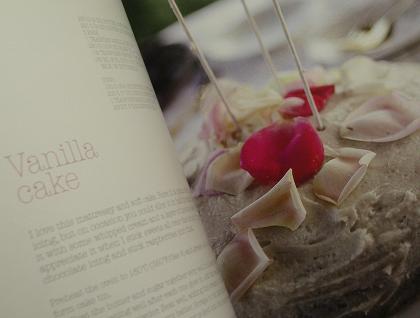 But… is it a shortcoming?? No. Hope and Greenwood – Life is Sweet 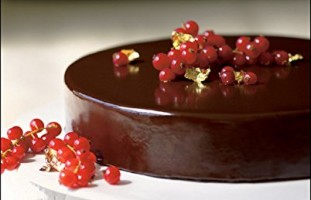 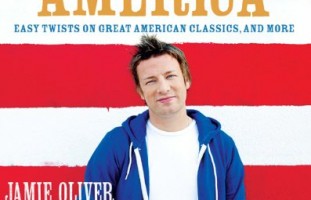 More from Magnolia by Allysa Torrey